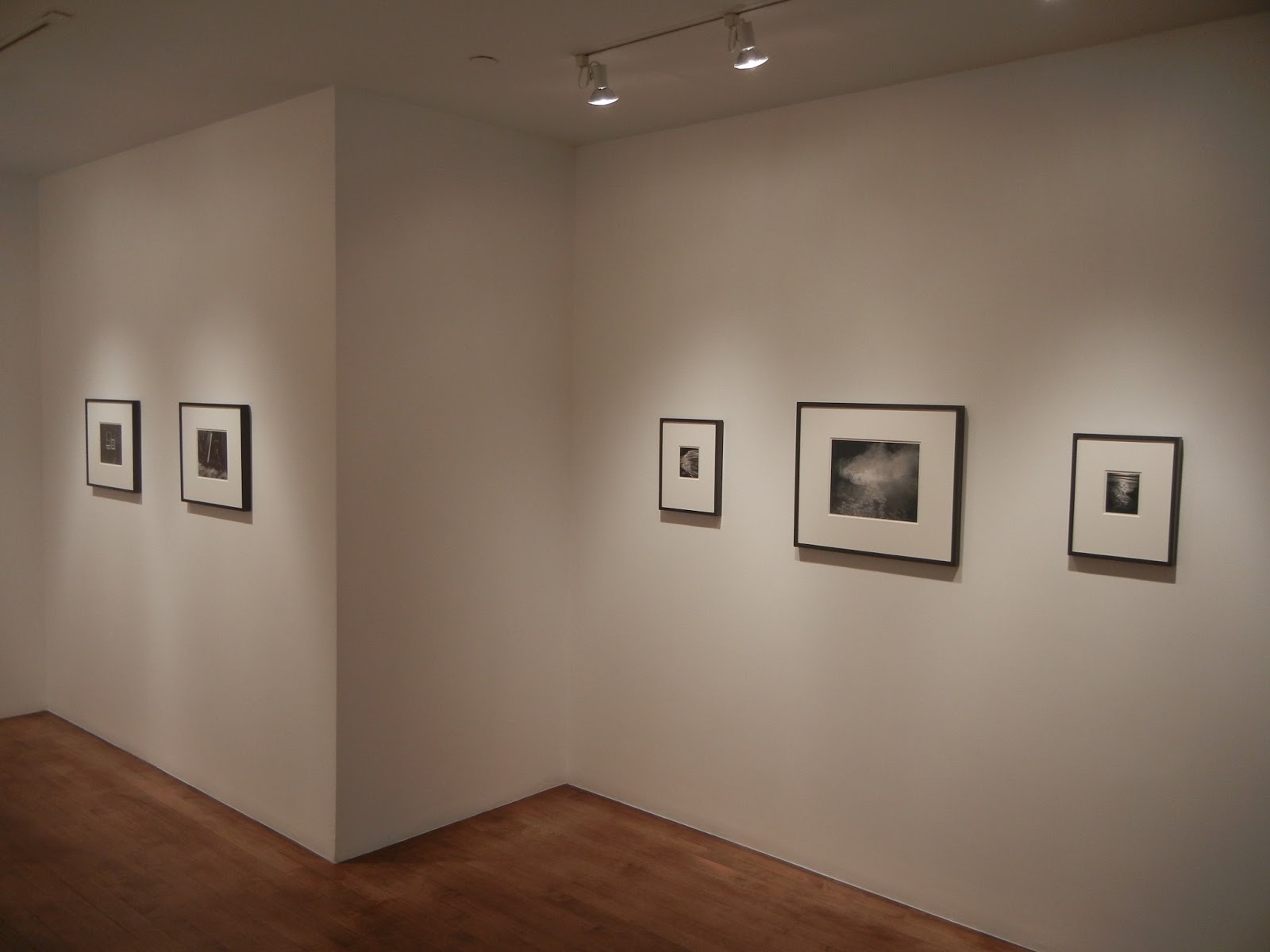 JTF (just the facts): A total of 25 black and white photographs, framed in black and matted, and hung against white walls in the jagged single room gallery space. All of the works are vintage gelatin silver prints, made between 1953 and 1974. No size or edition information was provided on the checklist, although the prints looked to range from roughly 4x5 to 11x14 (or reverse). (Installation shots at right.)

Comments/Context: It's not often that I visit a gallery show and run into a photograph that I grew up with. But there on the wall at this survey of the work of Oliver Gagliani was the smoky familiarity of the watery mist rising up over the Grover Hot Springs that has hung pretty much wherever my parents have lived over the past few decades. Having grown up with a mother who was a photographer in the 1970s and who attended many of the week long workshops that were popular in those days, I was raised in houses that were full of prints bought, traded, or otherwise acquired from photographers she worked with or admired, and that Gagliani image was never far from view. 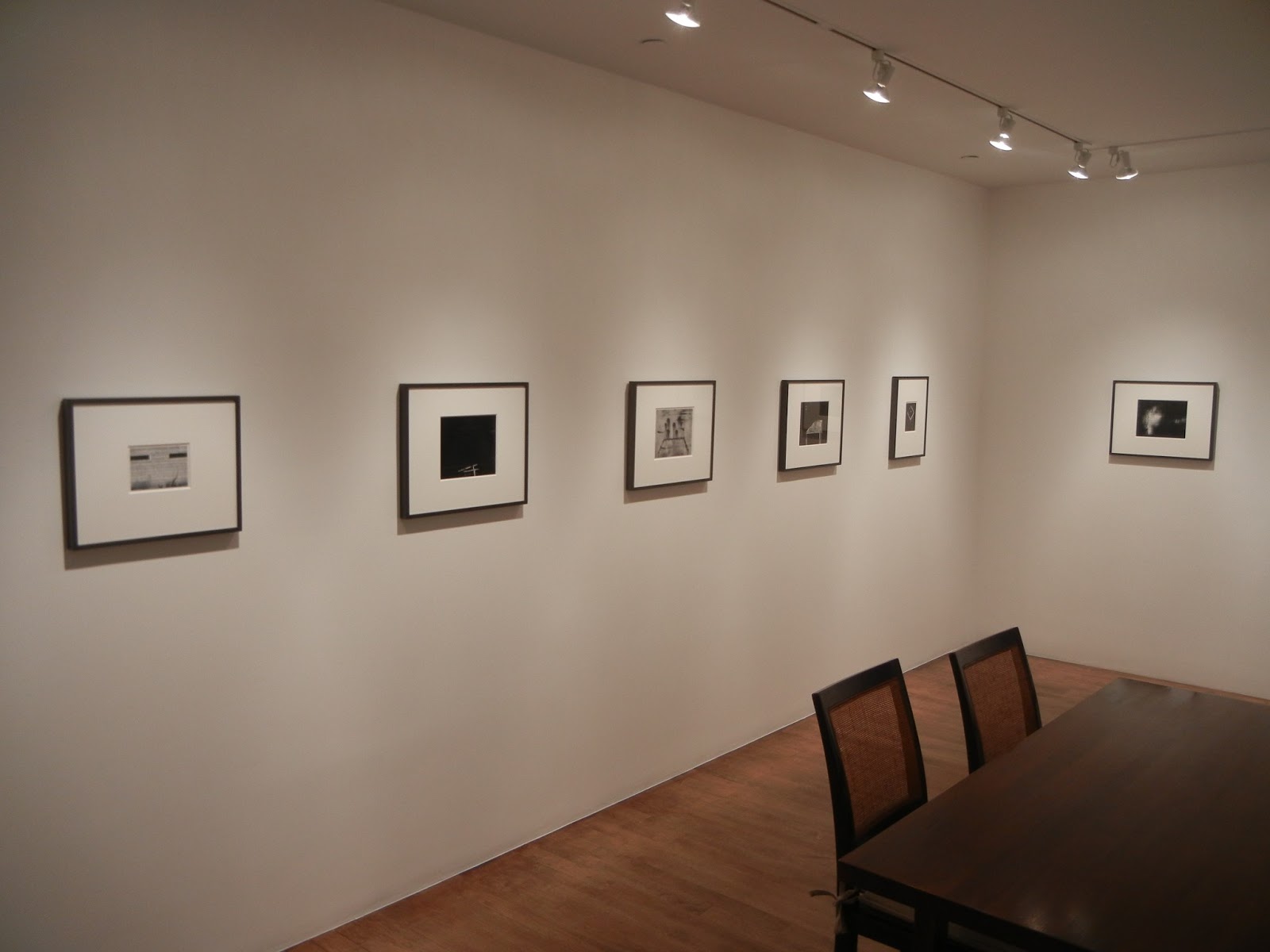 This exhibit traces a broad sweep of Gagliani's work across his two most productive decades, and seems born of that workshop era, where the varied influences of Ansel Adams and Minor White can be felt and observed in the prints on the wall. But just because we can trace some aesthetic and conceptual breadcrumbs back to earlier teachers and masters doesn't mean that Gagliani's work doesn't stand on its own. His synthesis and execution of those ideas was all his own, and the prints are executed with the kind of superlative craftsmanship we hardly see anymore.

Gagliani had a particular eye for tonal harmony, for the delicate balance of black and white in a image, regardless of whether his subject was a weathered door, some peeling wallpaper, or the way the light flared off worn barn siding at a certain time of the afternoon. His prints have the kind of range that is the mark of a master, the deep dark velvety blacks that don't lose their detail, flanked by brilliant whites and highlights that don't get washed out into nothingness. They are the kind of prints that quietly blow the mind of those that have toiled endless hours in a black and white darkroom. How did he get that tiny chevron pattern on the black tar paper to stay crisp without losing the detail in the white bed frame? Or how did he get the icicles and dripping white wash to come out of the darkness when framed next to the dilapidated white door? And how did he think to make a negative print of the broken glass in the diamond shaped window, so the edges would glow with reverse brightness? The technical prowess on display here is profound, and the show undoubtedly contains some of the best gelatin silver prints to be seen in New York this year. 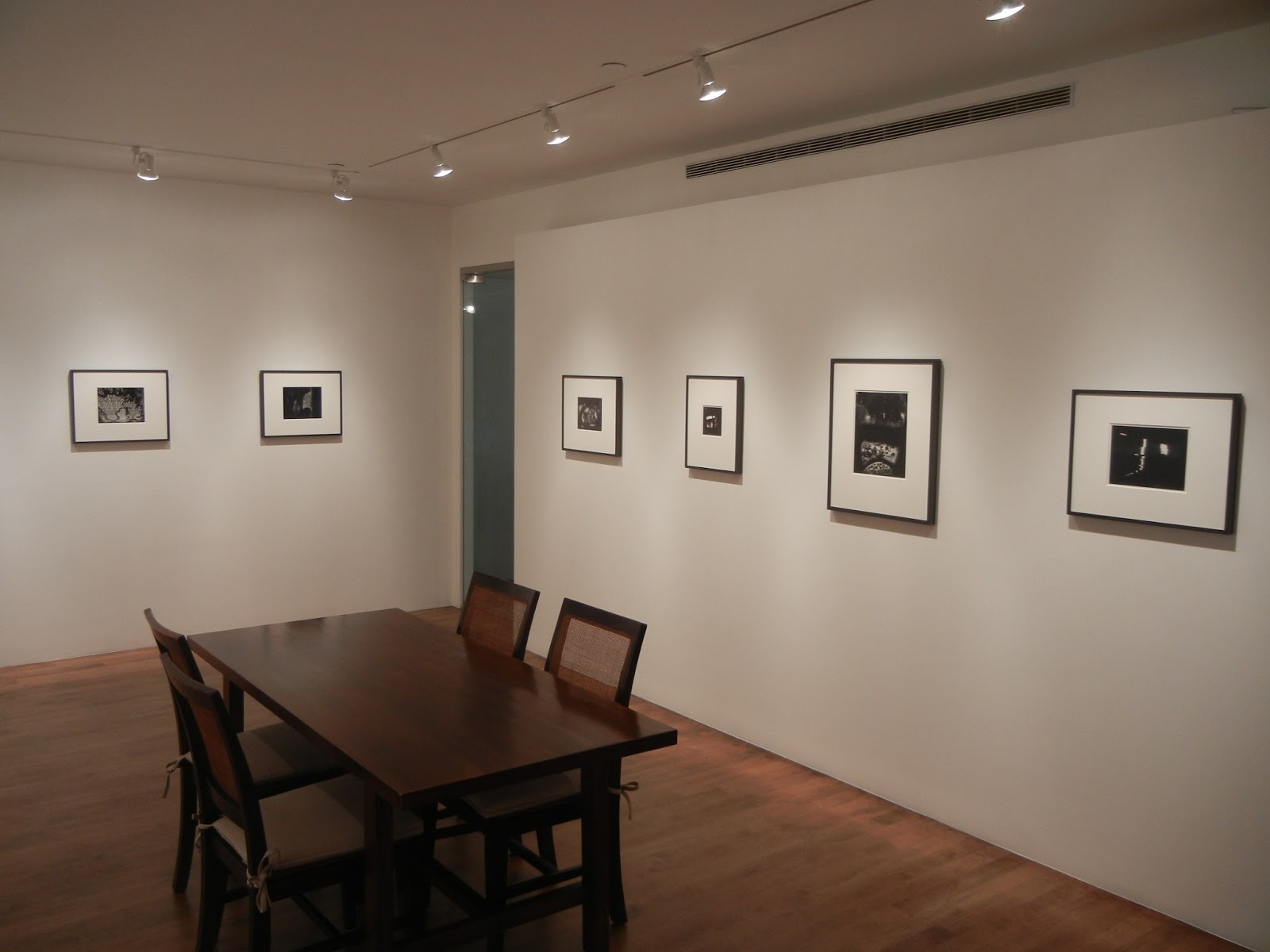 Gagliani's compositions tend toward the up close found abstractions of Siskind, with a healthy dollop of the photographic spirituality of White. Glare off the sand at the shoreline, barbed wire near a falling down barn, paint spots on a random wall, they all provided Gagliani with an opportunity to turn the mundane into the lyrical. His images of window shingles, stained blinds, and angled door hinges are exercises in texture, but with a dose of reverential mystery. They are patient pictures, improved and enhanced by technical expertise that feels like ritual.

While the images in this show certainly feel drawn from a specific time and place in American photography, it's hard not to be enthralled by their tactile execution. For those black and white print junkies out there jonesing for a fix, this show is most definitely for you. 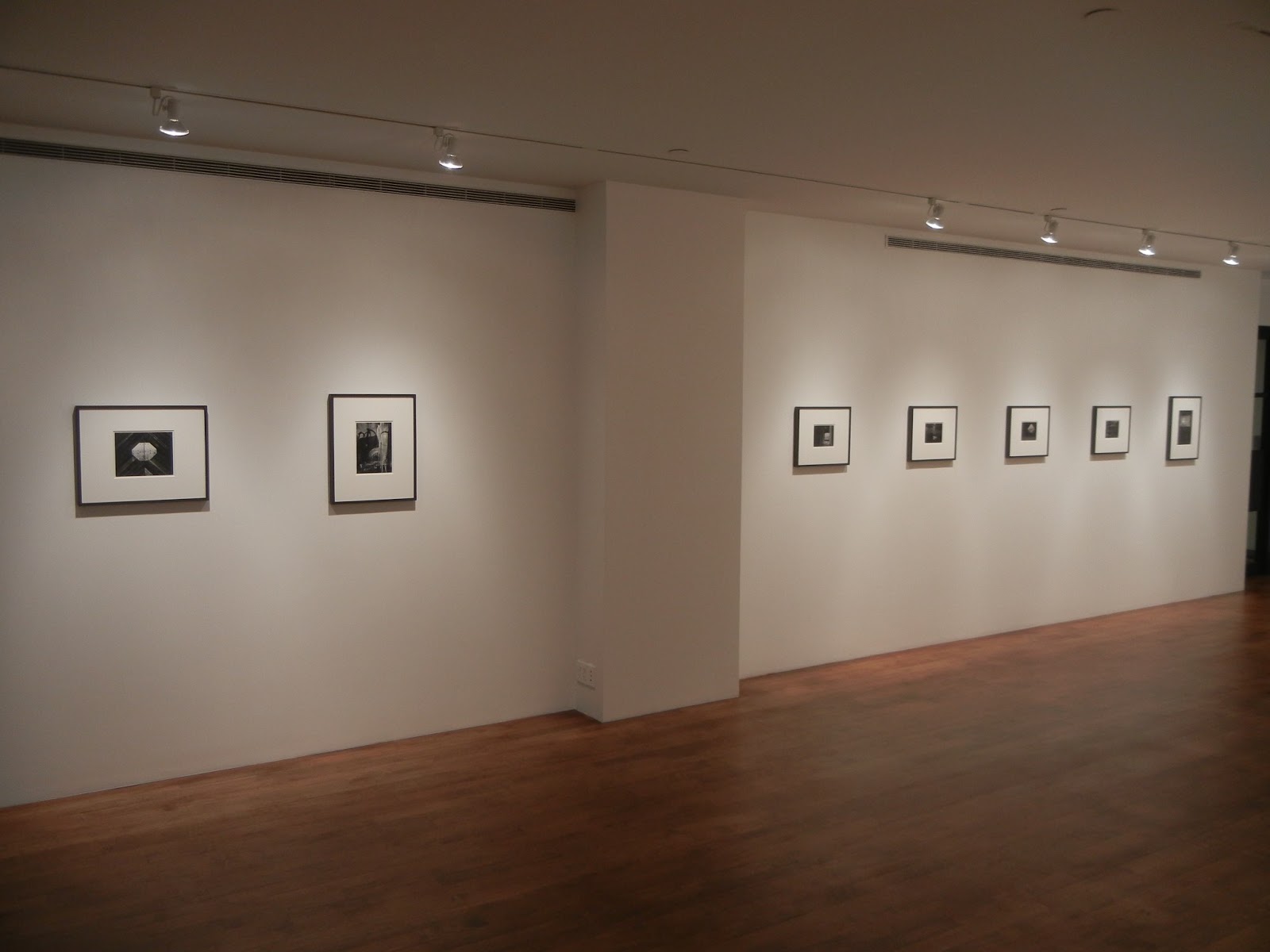 Collector's POV: The prints in this show are priced between $3500 and $7500. Gagliani's work has very little history in the secondary markets, so gallery retail likely remains the best option for those collectors interested in following up.