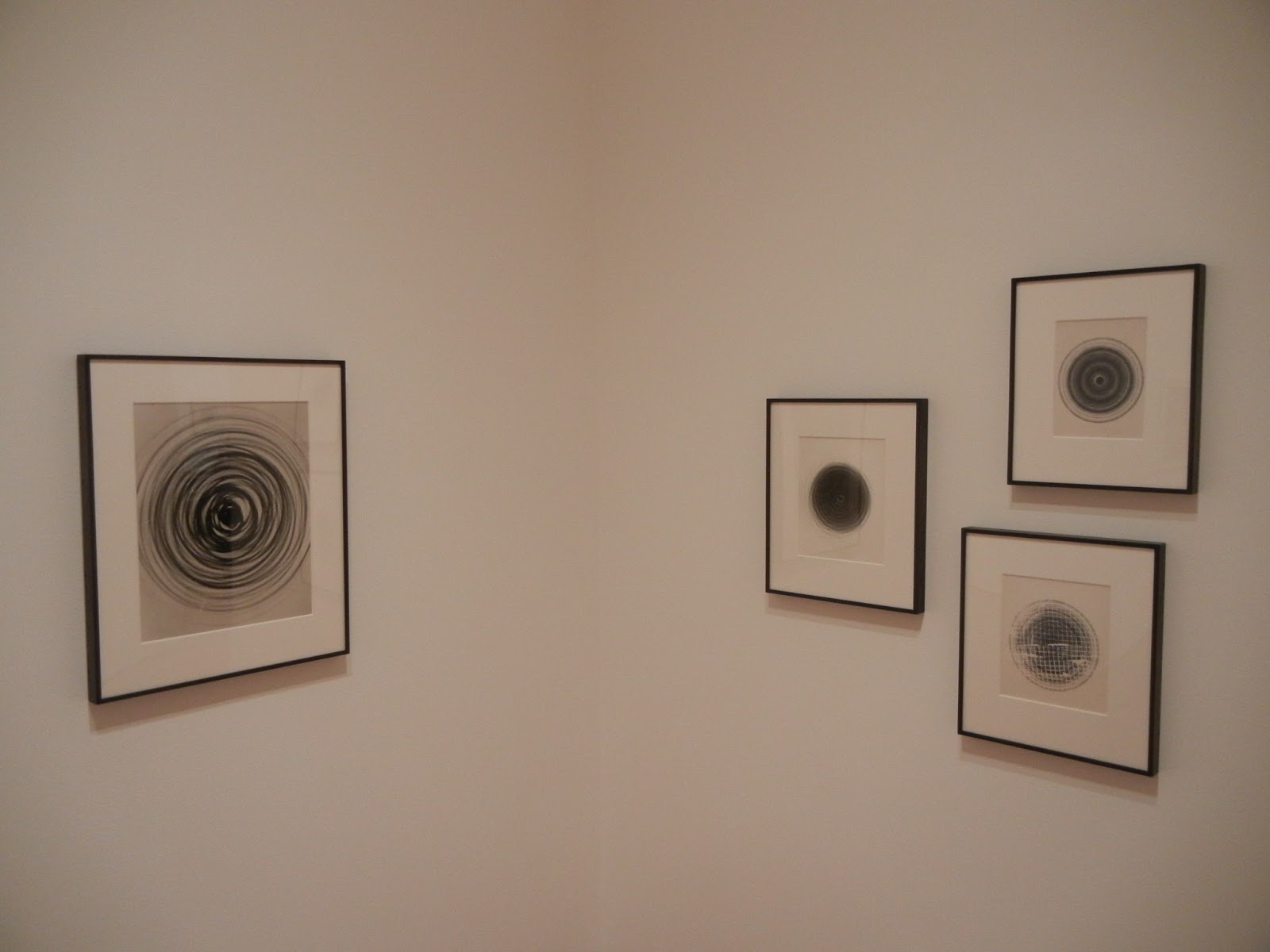 JTF (just the facts): A group show of the work of 14 photographers, variously framed and matted, and hung in a series of 4 divided rooms on the 3rd floor of the museum. All of the works are recent acquisitions. (Installation shots at right.)
The following photographers have been included in the exhibit, with the number of works on view and image details in parentheses:
Additional works by Taryn Simon, Phil Collins, Stan Douglas, Leslie Hewitt, and Hank Willis Thomas will be added to the exhibit on August 23rd. 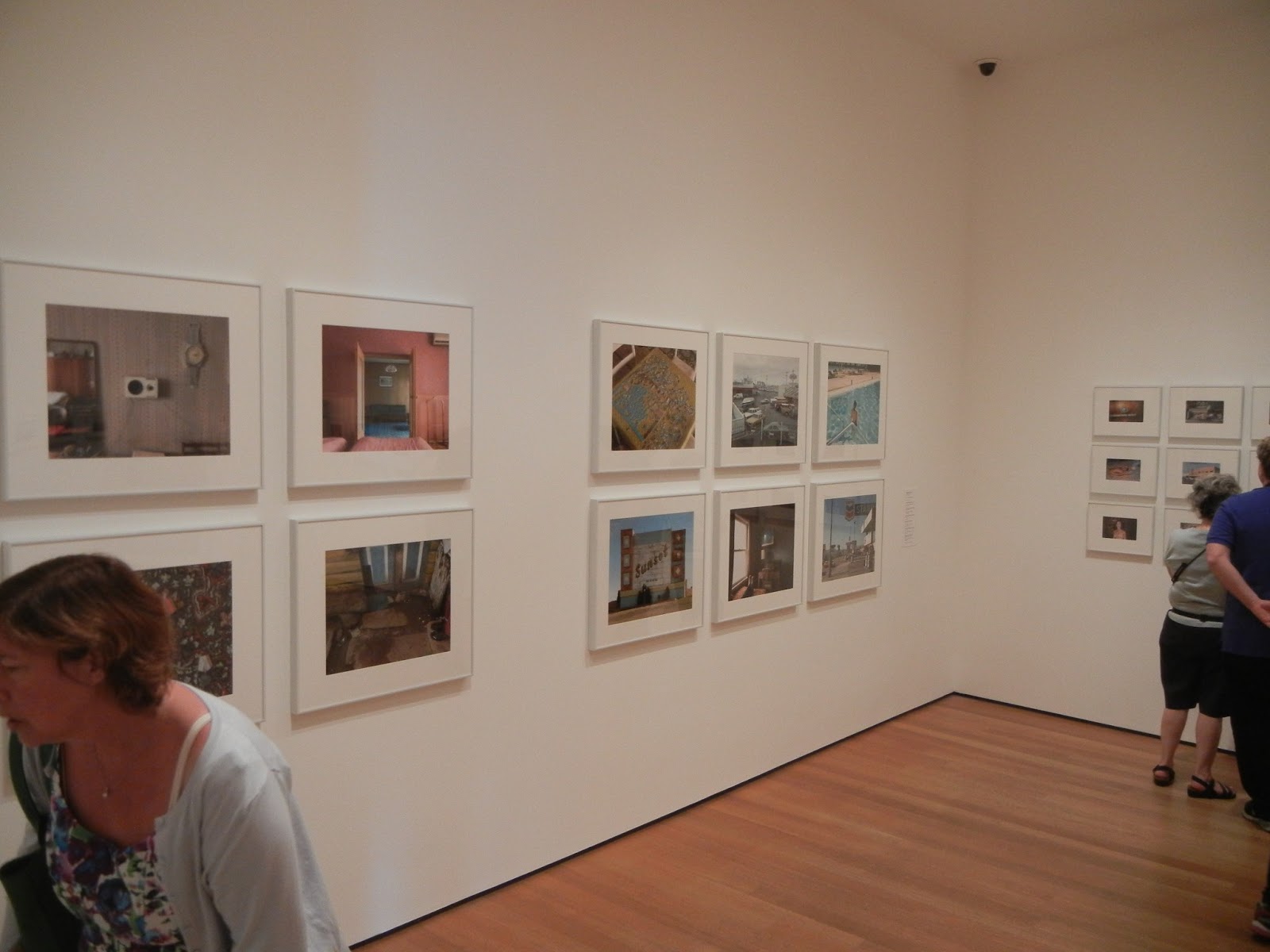 Comments/Context: The everyday trade-offs that are faced by museum accession committees and curators are often much more complicated and multi-faceted than outsiders might imagine. Start with a fixed budget (and one that it is inevitably smaller than might be desired) and an existing permanent collection with its own particular strengths and weaknesses, and add to that mix a shifting set of priorities, personalities, and upcoming shows. Should precious acquisition dollars be spent on new and emerging work that is representative of the current trends, or should gaping holes in the collection be filled with key masterworks? And which gaps in the collection are most pressing (assuming a perfect "solution" could be found at the right price)? If we can ascribe intention to the acquisitions process (and not just the random arrival of donations and gifts), those works a museum acquires in any given period can tell us something about how these choices are being made. 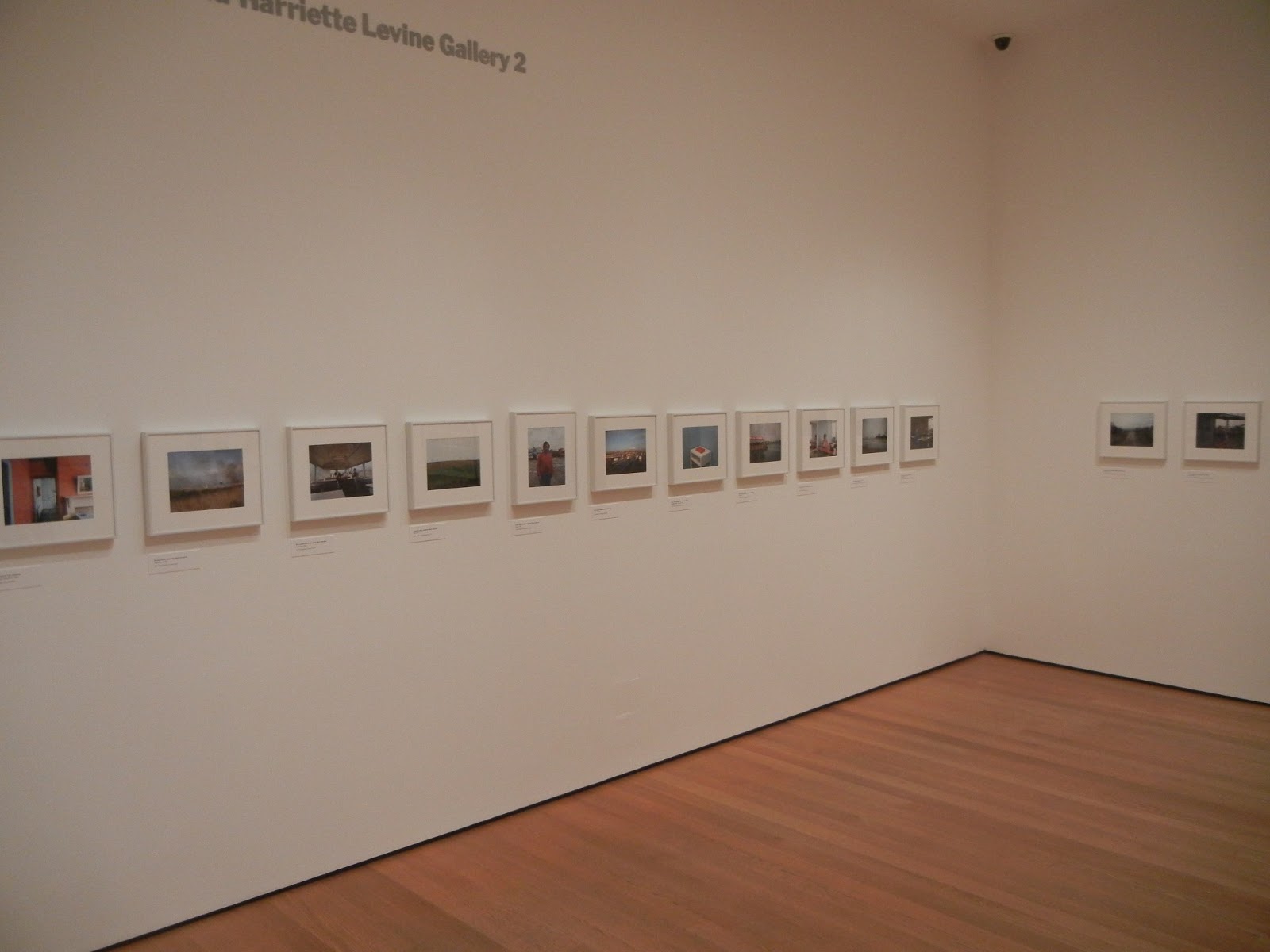 This show brings together a selection of MoMA's recent photography acquisitions and mostly finds the museum shoring up its foundations and deepening its commitment to certain thematic ideas. It's clear that Paul Graham, Stephen Shore, and Robert Frank are critical photographers in the history of the medium, so it's not surprising to see the museum filling in their holdings of these three masters; perhaps what is more unexpected is that this work wasn't already in the collection. New acquisitions include a selection of prints (unfortunately recent) from Paul Graham's early 1980s color classic A1: The Great North Road, a set of Robert Frank's darker, more psychologically raw later multi-image works (1970s-1990s), and a sampler of Stephen Shore's work, from modern prints from American Surfaces and Uncommon Places to an early conceptual piece and some recent images from Ukraine. 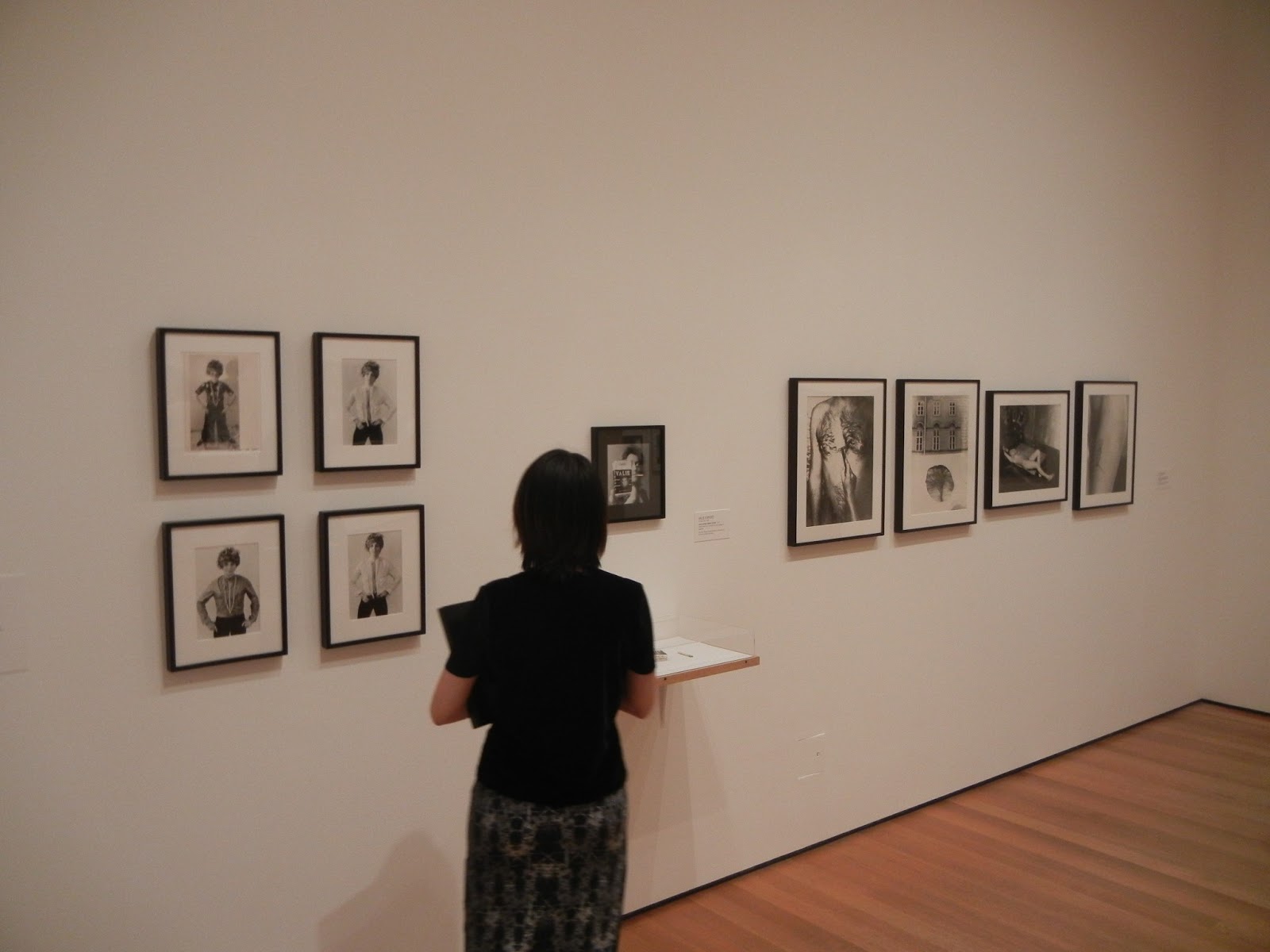 Thematically, the intersecting circles of feminism, gender studies, performance, and female photographers continue to get a strong push from the museum, often with a European bent. Běla Kolářová's circular radiograms from the early 1960s are paired with Dora Mauer's 1970s conceptual studies in the opening gallery, and a few rooms later, VALIE EXPORT, Lynn Hershman Leeson and Birgit Jürgenssen are collected in more breadth and depth. It's undeniably clear that the museum is interested in the evolving aesthetic and conceptual ideas in this strain of photography, and in using these and other artists as a platform for more current discussions of female identity. 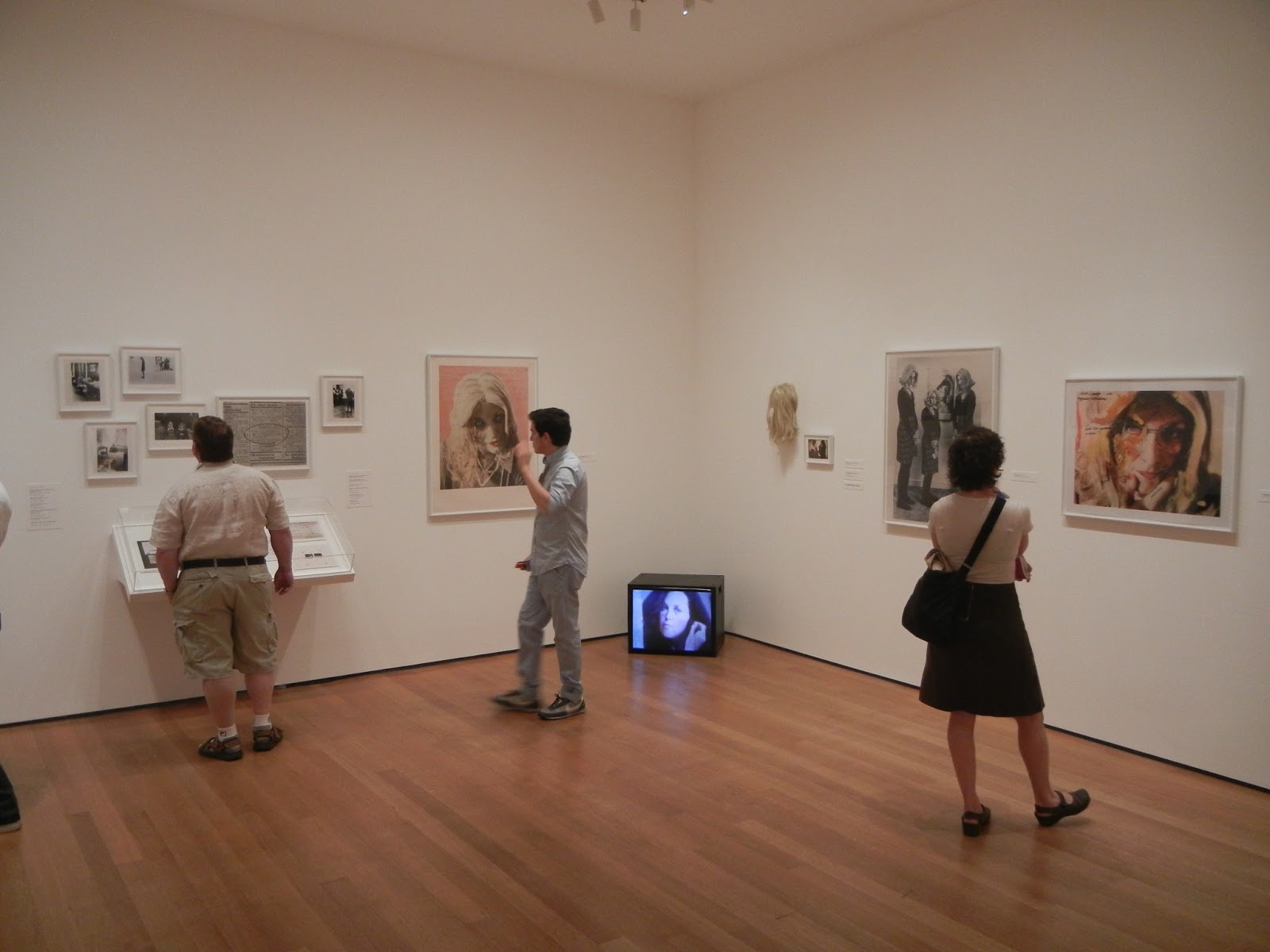 The last gallery in the current show (another room will be added in August when the Brandt show comes down) is a grab bag of more recent work, from Alan Sekkula's comprehensive documentation of global port cities and seafaring industries to Liz Deschenes' vibrating field of abstract dots. Both Mariah Robertson's looping expressionistic roll of photograms and the systematically woven portraits of Oscar Muñoz seem like strong additions to the collection. That said, I look forward to the inclusion of the final room later in the summer, as the current configuration seems woefully incomplete in terms of exciting new photography.

All in, this is a summer group show without a theme, a disconnected but high quality gathering of photographs that provide a trail of bread crumbs for those interested in charting the museum's point of view. As always, the new acquisitions look like a delicate balance of reinforcing the core strengths of the collection, following the interests of the curators, and attempting to capture the best of what's new. 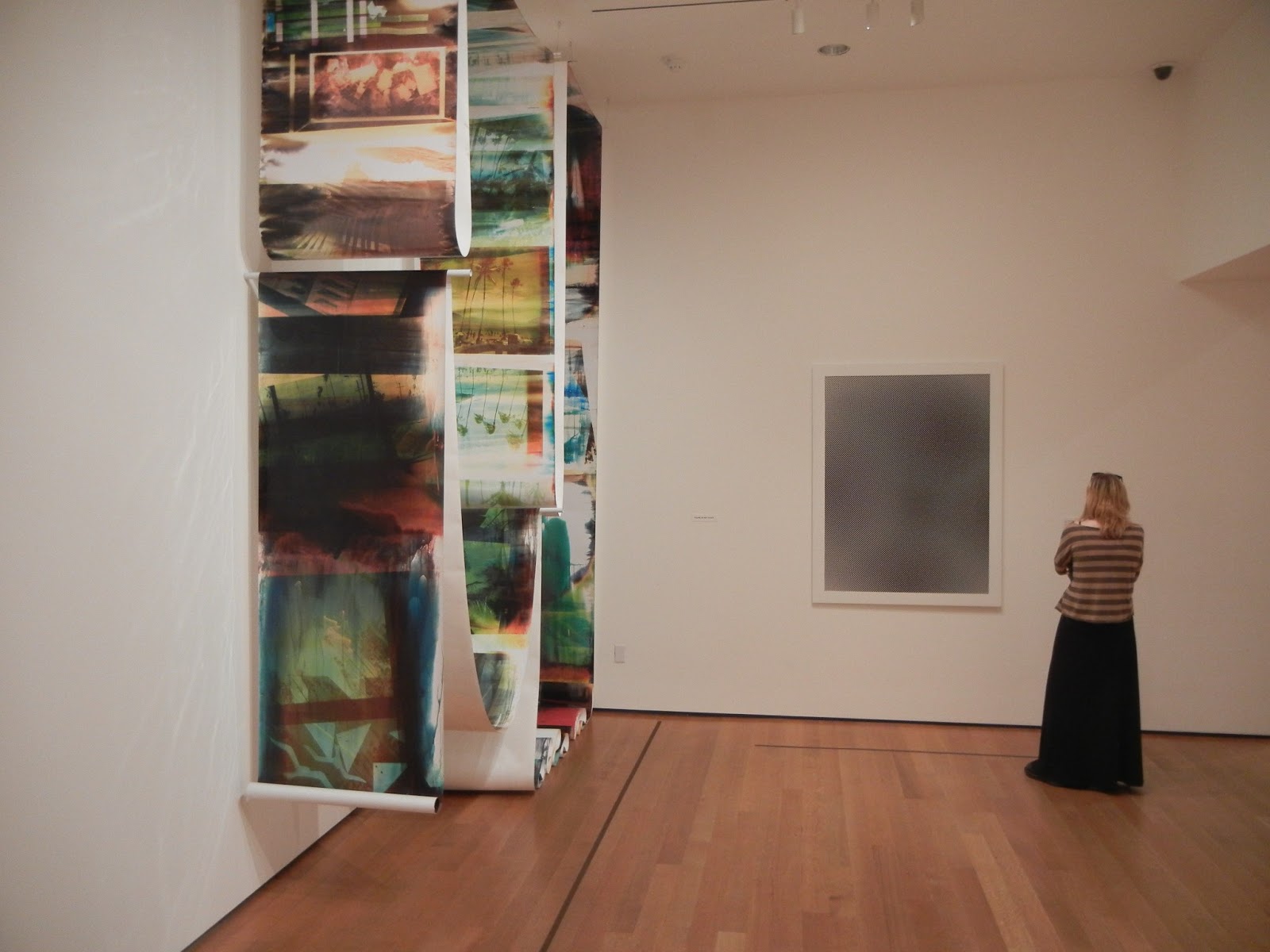 Collector's POV: Since this is a museum exhibition, there are, of course, no posted prices for the works on view. As such, we'll pass on the normal discussion of pricing trends and secondary market history that would usually appear here.
Rating: * (one star) GOOD (rating system described here)
Transit Hub: