Book: Viviane Sassen, In and Out of Fashion

JTF (just the facts): Published in 2013 by Prestel (here). Hardcover, 296 pages, with 250 color images. The volume includes essays by Nanda van den Berg and Charlotte Cotton, and a spread by spread bibliography of Sassen's fashion work from 1998 to 2012. (Spread shots below.)

Comments/Context: For all its attempts to catch our eye with outlandish styling and elaborate set-ups, much of contemporary fashion photography still follows the simple underlying formula of the model and dress (or other accessories) given front and center attention. As a result, no matter how fresh, original, or shocking the surrounding trappings might be, the central compositions have a familiar, generic uniformity to them; there are only so many ways to pose a model while still explicitly featuring the fashions. A casual flip through any thick fashion monthly will quickly clarify the conventional boundaries most fashion photographers are working within.
These genre-defining methods are what make Viviane Sassen's fashion photographs seem so unexpected. In comparison to the standard fare, her work brashly defies the normal routines, breaking quietly accepted visual rules left and right. This hefty volume is a retrospective look at Sassen's fashion photography from 1998 to 2012 and offers a seemingly never ending stream of strange surprises. Her pictures are the opposite of obvious or straightforward, forcing the viewer to do a double take just to puzzle out what is going on; she plays on our ingrained expectations, and takes every opportunity to upend those short hand assumptions.
Sassen's compositions are built with a knowing eye for how the camera sees. Her models become sculptural human forms, where clothing is almost incidental to the posing of the limbs and torso. Bodies are bent, arched, and contorted in unusual ways, often further fragmented by the reflections of a mirror or made surreal by the intertwining of multiple models into one unlikely mass of arms and legs. Odd camera angles and vantage points (upside down, twisted, off kilter) add another layer of disorientation, making the flattening out of the visual field and the interplay of space even more mysterious. In nearly every shoot, she has rejected any kind of thematic narrative or clichéd setting (a day at the beach, a glamorous nightclub, a city woman on the street etc.) and instead opted for something much more inconclusive, abstract and conceptual.
Sassen takes this innovation further by disregarding another foundation rule of fashion photography - the idea that we need to see the model's face. In image after image, she obscures faces, covering them with dark shadows, hair, or simply the rotation of the body getting in our way. At first, this lack of looking eye to eye is meaningfully disconcerting; there is none of the usual back and forth connection we have come to expect. But this visual device forces the viewer to return to the sculptural realm, where beauty is seen in the shapes and forms on view. Sassen can then additional layers of extremity by punctuating a composition with intense light or bold color. Body paint, color filters, flares of color, neon light streaks, or simply the unexpected introduction of a brightly colored prop (a green garden hose, red shoes, an orange scarf, a yellow piece of construction paper) help to unbalance things. By the time all these ideas are crammed into one frame or shoot, Sassen's brand of surreal glamour has become ravishingly unconventional.
Seen across more than a decade of work, the originality in Sassen's eye is proven to be remarkably varied and consistent; time and again, she has done something startling, kicking us out of our visual ruts. Hers is the kind of work that always keeps us guessing, making us active and engaged participants in her images, rather than glassy eyed zombies mindlessly searching for the next fashions to consume.
Collector’s POV: Viviane Sassen is represented by Stevenson Gallery in Cape Town (here); she does not appear to have consistent representation in New York. More broadly, her work has not yet reached the secondary markets with any regularity, so gallery retail remains the best option for those collectors interested in following up.
Transit Hub: 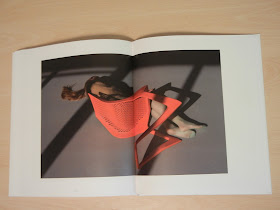 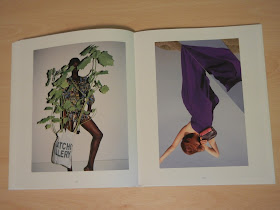 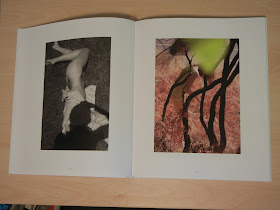 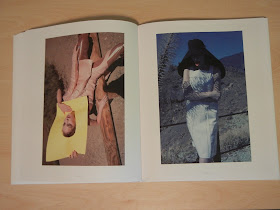 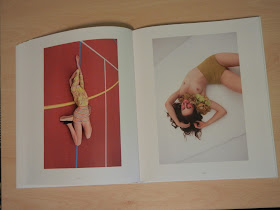 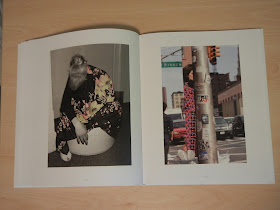 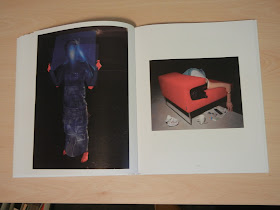